Homes for sale in Summerland, California

Summerland is a small Santa Barbara County coastal community with an area of two square miles and a population of approximately 2,000.

In the 1890’s oil production began on the coast and the Summerland beach was dotted with oil derricks. While there is no oil production now, Summerland was the sight of the world’s first offshore oil well in 1910. And then in 1969 five miles off the coast an oil well malfunctioned and caused the Santa Barbara oil spill.

In 1957, Standard Oil Co. of California (now Chevron) found the large Summerland Offshore Oil Field, several miles offshore, which was shut down in the 1990s.

In August 2015, It’s beach was closed for several days by County of Santa Barbara health officials due to large amounts of oil washed onshore. Local residents suspect the petroleum source is a leaking capped oil well (“the Becker wellhead”) in the tidal area below Lookout Park.

his region experiences warm (but not hot) and dry summers, with no average monthly temperatures above 71.6 °F. According to the Köppen Climate Classification system, the town has a warm-summer Mediterranean climate, abbreviated “Csb” on climate maps 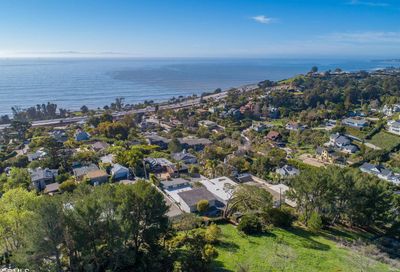 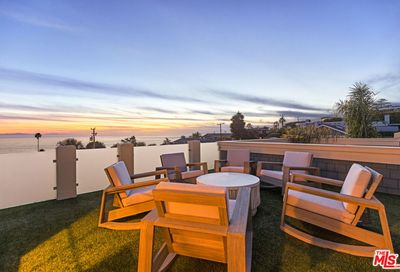 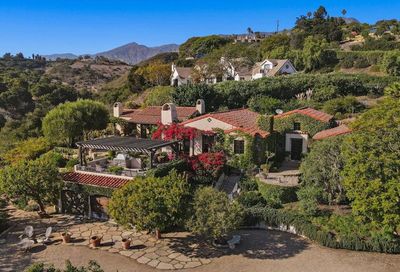 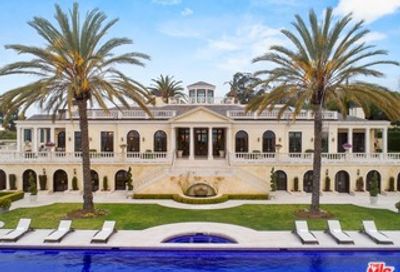